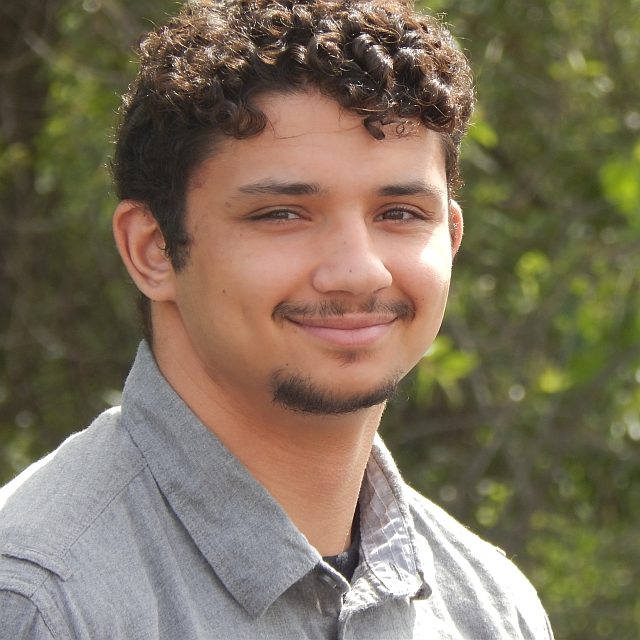 Andrew has been coaching at the High School level since 2013. He started as Assistant Coach at Vista Del Lago High School in Moreno Valley, where he helped to start the school’s wrestling team and led the first year team to 3rd place in the league.

Andrew is currently the Head Wrestling Coach at Rancho Verde High School in Moreno Valley. This past season he led the girls and boys teams to the following accomplishments:

Andrew also coaches Elementary and Middle School children to help them learn the basics of physical movement. How does one throw a ball? How does one catch a football? What is optimal running motion? Whether beginning or experienced athlete, Andrew believes that every child can benefit from the added confidence that comes from knowing how to use their bodies.