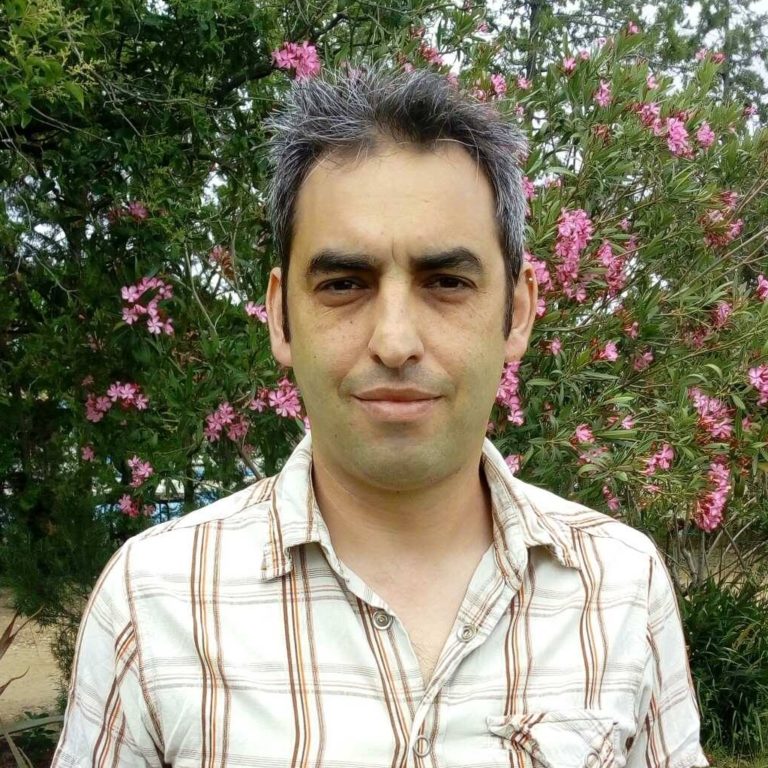 Ignacio was born in Villalba de los Barros, a small town in the south-west of Spain. Ignacio grew up with a love of sports, and was naturally drawn to coaching and teaching.

When it came time to attend college, Ignacio selected education as his career. He attended the University of Extremadura, from which he graduated with a degree in Education with a specialty in Physical Education.

When he finished his studies, Ignacio continued his education through extensive additional courses and seminars. Ignacio created a sports school in his town where children as young as 4 and adults over the age of 50 participated. The school offered training in Handball, Indoor Soccer, Cycling and Orienteering. Ignacio also coached a girl’s handball team that participated in the Spanish handball championships.

During his period in Spain, Ignacio worked as a teacher in various local schools. In 2012, Ignacio moved to London where he encountered the two elements that put him on his current path. He met the mother of his son, and found the Montessori philosophy.

All through his career in traditional education, Ignacio had observed a number of problems and shortcomings that troubled him. And then he came across the Montessori method. A school in London offered Ignacio a position as a Spanish teacher, and Ignacio finally found the respectful and thoughtful child centered approach to education that he had hoped for.

At the age of 16, Ignacio became a swimming instructor and lifeguard. He was also a competitive swimmer who qualifed for and participated in the Spanish swimming championships. Unfortunately, he was unable to reach his full potential due to a shoulder injury that forced him to withdraw from competitive swimming.

Ignacio was not done with competition, however. He decided to focus on soccer, and was sufficiently skilled to play in Spain’s Segunda División B.

An avid outdoorsman, Ignacio has also participated in multiple Adventure Races in Spain’s national circuit. He looks forward to helping the children of Phase3 to become comfortable with the outdoors.

With his move to Redlands, Ignacio begins another chapter in an already remarkable life. Ignacio is a great addition to the Phase3 team, where he will work with Elementary students will help to develop a Montessori based system of movement and Physical Education.