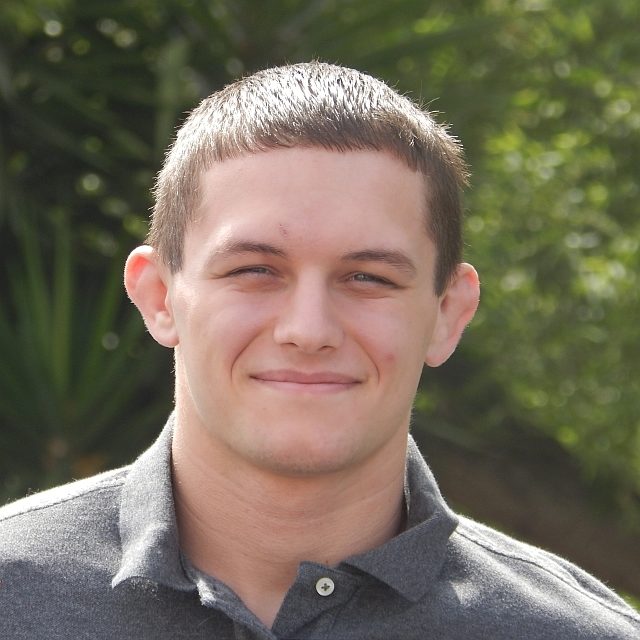 Austin is a well-known and highly ranked local wrestler. Although young, Austin also has several years as an assistant coach to a very successful Jr. Wrestling program in Riverside, CA. As a coach Austin has accomplished the following:

Austin looks forward to working with the Phase3 children, to help them become better athletes and to achieve all their educational and personal goals.