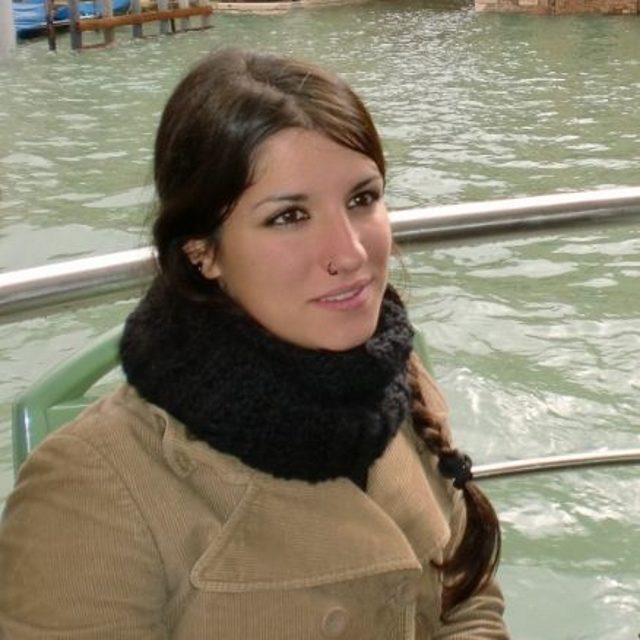 Carmen (who has been called “Carmela” since she was small) has a passion for children and for education. From an early age Carmela knew she wanted to be in the classroom helping children to learn.

Carmela enrolled in the University of Granada, where she obtained a degree in Childhood Education with an emphasis in individualized learning and graduated with honors. Carmela also holds an AMI (Association Montessori Internationale) Diploma in Primary education (Ages 3-6).

A trained storyteller, Carmela also holds a certification in Infant Massage from the Spanish Association of Infant Massage and conducts workshops for parents on infant massage methods.

Travel is another of Carmela’s interests, and when she learned that Cuba had some of the highest performing schools in the world (See: Education in Cuba, and Are Cuba’s Schools Better than Ours?) Carmela had to see for herself so she traveled to Cuba and worked at schools in Santiago de Cuba and Havana.

Carmela has also worked at schools in Marseilles, France. Most recently she worked at a school in Madrid that is also an accredited AMI Montessori Training Center.

Food and music are two of her passions together with her hu. Carmela will be joined in Redlands by her husband Mario and by Karma, a lovely Spanish Greyhound that she rescued when he was abandoned as a puppy. We are very pleased to have Carmela as a member of the Phase3 team and we are confident that she will have a great positive impact on all the children and families under her care.

On June 5, 2018, Carmela wrote a letter to Phase3 Families; she thought it was important for the families to get a sense of who she was. Click here to read a copy of Carmela’s letter